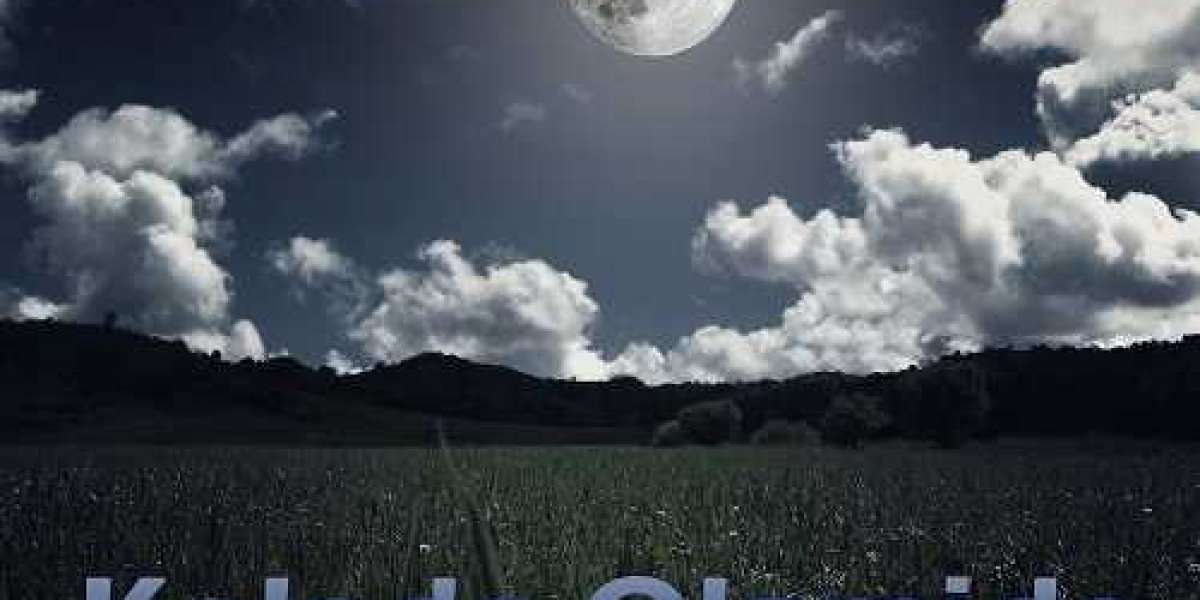 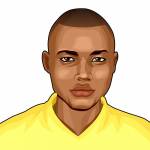 Kolade Olamide Ayodeji is a prolific songwriter, beat maker, music producer, lyricist, poet, and rapper. With a degree in Business Administration and Management and a Diploma in Software Application, Kolade writes his lyrics, makes his beats and masters his songs with truly unique and orig

“My love for creative writing has led me to pen original lyrics so I am like a storyteller using music to tell stories. I started as a lyricist, making beat and putting my lyrics into music which has given room for a lot of hit songs”, said Kolade.
“The album titled ‘Hit List’ is part of this vision of turning my writing to music as a prolific songwriter that has ventured into multiple genres like Dance, Pop, Hip Hop, RB, Electronic and Rap”, he said.

He further cements his mark on the music industry today by not limiting himself to one genre as he produces Pop, Hip Hop, Dance, Rap, Country, RB and Gospel.
His unique hit making ability is compelling and he’s well-known for composing songs with hooky melody and groundbreaking beats.
Multi-talented Kolade writes, arranges, produces and promotes his own music.
“Hit List” has seen airplay on multiple radio stations across the world.

He’s an artiste of rap genre as well as a gifted poet and he’s been a major game changer in the domain of contemporary music.
‘Hit List’ is released on Kolade Olamide Ayodeji Entertainment, the songwriter’s own independent record label.

#Music #Broadtube #Etertainment #Kolade Olamide
Read more
Comments
Search
Popular Posts
Categories
Note: We will remove any account without a profile picture from the platform. Broadtube Chat will deduct 20 percent fee from any money requested for withdrawal into a user's PayPal Account in order to cover administrative fee and PayPal's transfer fee. But users can transfer for free within the platform on Broadtube Chat. Users are advised to visit the websites of companies/sellers and ensure they are chatting with the real reps/sellers before parting away with money on the platform. Money will not be sent to companies or sellers till the buyers have confirmed that goods/products have been received. Contact: admin@broadtubebusiness.com

You have reached your limit of 5000 friends!

File size error: The file exceeds allowed the limit (92 MB) and can not be uploaded.

Unable to upload a file: This file type is not supported.

We have detected some adult content on the image you uploaded, therefore we have declined your upload process.

To upload images, videos, and audio files, you have to upgrade to pro member. Upgrade To Pro